An Update on TechSoup's Commitment to the Organizations We Serve

On March 24, 2017, we published a set of organizational commitments in recognition of the increased need for civil society to fill ever-widening gaps in societal welfare around the globe. This is our report back on what we have achieved against these commitments over the past 18 months, working in close collaboration with our TechSoup Global Network (TSGN) partners:

Commitments #1 and #2: TechSoup will play a vital role in the global data security infrastructure and facilitate data security education for NGOs, activists, and citizens.

TechSoup increased its efforts to meet the digital security needs of NGOs and communities globally. Specifically:

TechSoup Courses: To increase the data security skills of NGOs around the world, our Value Added Services team developed and released tailored educational resources through TechSoup Courses. On the TechSoup Courses platform, NGOs can access a Digital Security Bundle of tailored tutorials, such as "How to Become a Human Firewall" and "How to Make Your Organization Safe."

Building digital skills and resilience of NGOs in anti–human trafficking in Kuala Lumpur, Malaysia: Nonprofits working towards combating trafficking issues in the region face a myriad of challenges, with digital security ranking among their top concerns. TechSoup Asia-Pacific, in partnership with our Malaysian partner Yayasan Salam, developed a series of trainings to provide a range of skills, resources, and tools to strengthen the digital resilience of the sector. Funded by the U.S Embassy of Malaysia, the training included several digital security components taught by regional experts, from identity protection for investigative researchers to prevention of cyberattacks.

Digital rights and Internet freedom in Malaysia: TechSoup Asia-Pacific supported another Malaysian partner, SUARAM, a human rights NGO, in its stakeholder consultation workshop on digital rights, data security, and Internet freedom. Of particular issue was new federal legislation that allows jailing for "improper use of network facilities or network service" and which has alarmed Malaysian civil society. In response, TechSoup Asia-Pacific brought together corporate partners, activists, academicians, and embassy representatives who came to listen, support, and share their views.

Twenty-third annual Grantmakers East Forum (GEF): In Budapest, October 15 – 17, TechSoup Europe network representatives led the session "Technology and Innovation: What Risks?" with our Macedonian partner, Metamorphosis Foundation, and our Romanian partner, Asociatia TechSoup Romania. The session focused on privacy and security issues and the technology that can enable social actors to safely communicate, access the Internet, and encrypt and store data. 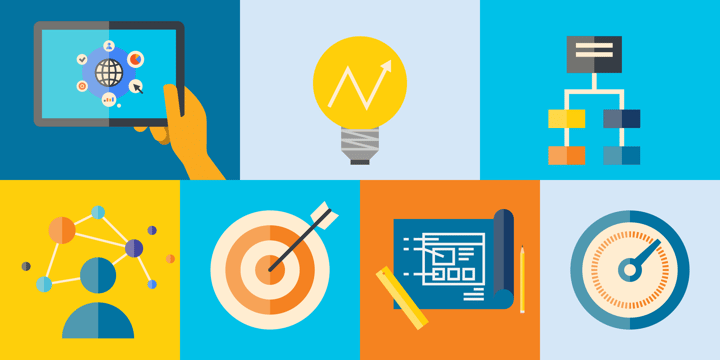 We reached out to our constituents to inform them of the issue. NetSquared, TechSoup's global network of volunteer-led nonprofit tech meetups, hosted three events focused on the issue of net neutrality.

Commitments #4 and #5: TechSoup will bring visibility to marginalized groups, including refugees and immigrants, who may be under attack and need support.

In summary, we served survivors of human trafficking, supported worker welfare in Qatar, supported NGOs working in HIV prevention, brought visibility to shrinking democratic spaces, and combated the rise of disinformation across continents.

Range: Through the mobile app Range, TechSoup showed the location of free summer meals provided by libraries, churches, and schools across the country for low-income U.S.-based youth.

FHI360 partnership: In Asia, TechSoup continued to deepen its partnership with FHI360 across various projects. In Indonesia, TechSoup and local partner Kitabisa developed a program to improve digital technology skills of NGOs working in HIV prevention in Indonesia.

Bringing visibility to the NGO sector in Africa: In Africa, TechSoup took further steps towards increasing TSGN activities and impact on the continent. TechSoup strengthened regional hubs and set up a legal fiduciary, an essential step to allow fundraising outreach and consequent projects. For the same reason, TechSoup created the first TechSoup Africa website, which highlights the achievements and projects of TechSoup Africa's partners in Kenya, Ghana, South Africa, and Egypt. It extends "one-stop shopping" for donations and resources to every civil society organization in Africa.

Strengthening capacities of NGOs in anti–human trafficking in Malaysia: This project, referenced above in the context of cybersecurity, also focused on increasing the digital skills and organizational capacity of the NGOs. This first iteration of the project brought together subject matter experts from International Justice Mission, UNU-CS, and IOMX to present case studies and share best practices in fighting trafficking. In the second series in September 2018, participants were taught storytelling and digital media skills such as Canva, Adobe Spark, and digital photography. They also learned investigative research techniques and best practices in maintaining identity protection in the digital space.

TransparenCEE: The unique community of nonprofit, IT, and media organizations, TransparenCEE, uses technology to promote civil society through transparency and accountability across Central and Eastern Europe (CEE). Over the past 18 months, our team in Europe worked with the TransparenCEE network to compile an open database that lists information about 106 civic tech projects in Central, Eastern, and Southeastern Europe, Russia, and South Caucasus. The TransparenCEE network also developed 11 civic tech solutions that directly combat the shrinking of democratic spaces while promoting transparency in governance and civic engagement with open data.

MEGAPHONE: MEGAPHONE, which took place November 13 – 15, 2018, in Cluj-Napoca, Romania, was an international camp dedicated to NGOs, activists, and action groups from Central and Eastern Europe and Central Asia that face the challenge of shrinking civic space and the growth of radicalization movements. Over 100 people were in attendance.

Leveraging libraries to solve community issues in Brazil: Caravan Studios, a division of TechSoup, addressed community-identified issues in the Brazilian cities of Belo Horizonte and Porto Alegre through its project Feito na Biblioteca. In cooperation with the well-established network of libraries in the region, Caravan Studios led design and deployment processes for two mobile apps and a mapping process. ByBus, which provides accurate bus schedules and location data, which drastically increases the efficiency of local public transit, was highlighted in this Medium article.

Using open data to monitor air quality in Colombia: The Public Good App House, a project of Caravan Studios, partnered with MAKAIA and libraries in Medellín, Colombia, to help everyday citizens receive real-time information about the air they breathe through open data. As the pilot continues to gain momentum and interest, the project will include more library locations — with potential to replicate in other parts of the world. 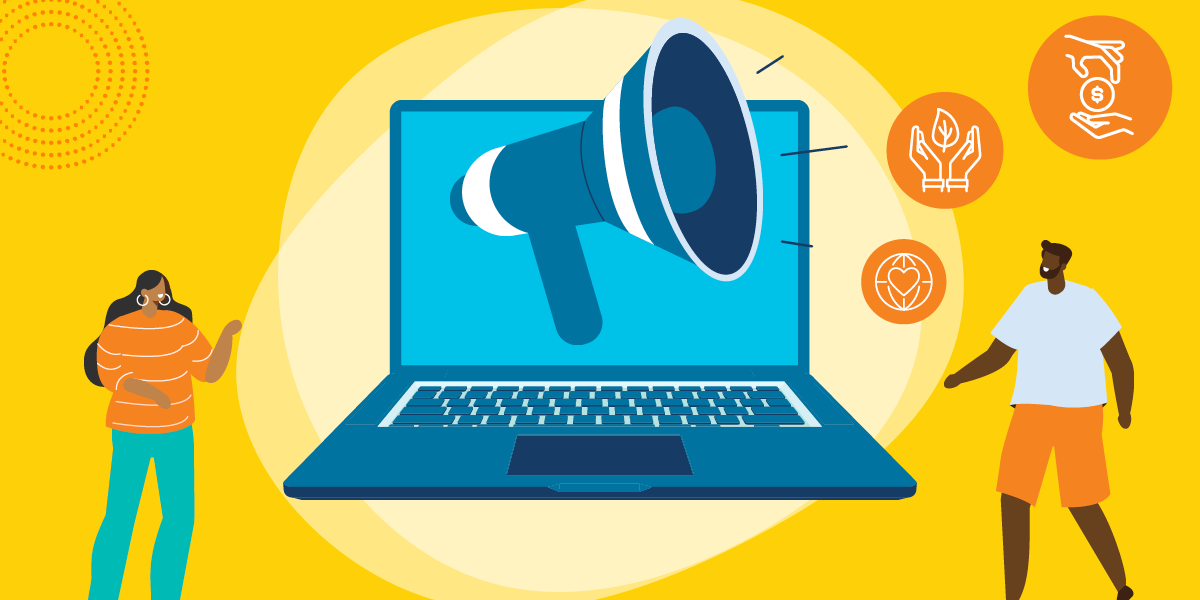