Why Is the Public Support Test Important?

At TechSoup, we are proud to have a legal team with a variety of backgrounds and areas of expertise who are able to work across our programs and departments to support the broad range of work we do.

In this series, we hope to shed light on basic concepts in nonprofit law as well as thorny legal issues that arise in the sector. This installment explains the import of the public support test that applies to the majority of 501(c)(3) public charities in the U.S. 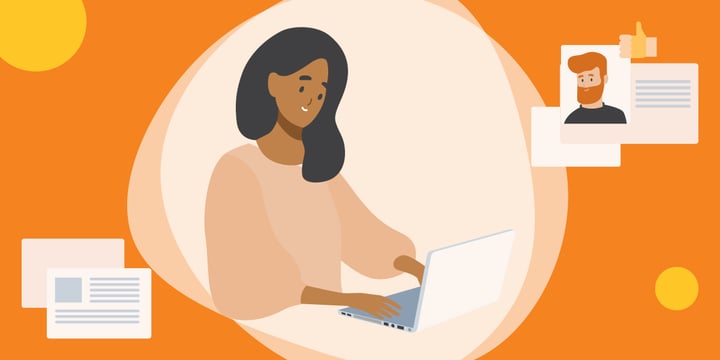 Q: What is the "public support test"?

A: The public support test is a mathematical equation that the IRS requires most public charities to meet in order to maintain their tax-exempt status. The equation is intended to ensure that a charity's income includes a diverse set of donors or payors for charitable services. With this diversity in revenue, it is assumed that the charity will remain responsive and accountable to the public.

The public support test is one of three primary ways that an organization might qualify as a public charity as opposed to a private foundation:

The public support test may be met in one of two ways:

These two ways are discussed next. For more detail on the specific calculations and rules for the public support test, visit our NGOsource program's LegalEASE blog.

The first of these two tests is known as the 509(a)(1) public support test. For an organization to pass, it must receive a minimum of one-third of its revenue from grants and donations. These can be from either or both of these sources:

New organizations are not required to meet this test until their sixth year in operation.

Organizations that are able to meet a 10 percent threshold of public support, but not 33 1/3 percent, may still qualify. To do so, they must demonstrate that they meet a set of facts and circumstances that show that they otherwise operate like a public charity and are actively seeking diverse funding.

Q: What happens if a charity fails the public support test?

A: An organization that is unable to meet the public support test but that is otherwise still operating as a 501(c)(3) charitable organization will automatically become a private foundation. In the future, if it wants to reclaim its public charity status, it will be required to demonstrate that it meets one of the applicable public charity tests for a continuous 60-month period.

In practice, however, an organization must fail the public support test two years in a row before it will revert to private foundation status. This is because an organization's public support, under either test, is measured over a five-year rolling computation period. This period consists of the current year and the four years immediately preceding it (assuming that it has completed its first five years in existence).

Q: What does it mean to be tipped into private foundation status?

A: "Tipping" occurs when a grant by a single private source — meaning an individual, business, or private foundation, and not a public charity or government — is large enough to bring the percentage of a charity's public support below the required minimum threshold. In other words, a well-meaning foundation making a significant grant to a small charity that has few other donors can actually lead to "too much of a good thing" if it causes the charity to lose its public charity status.

Grantmakers should also try to avoid tipping their grantees, as doing so complicates a grantmaker's freedom to make unrestricted grants. Here are a few tips for grantmakers wishing to avoid this problem:

This article is for general informational purposes only and does not represent legal advice as to any particular set of facts. Please seek legal counsel as you deem necessary.

Web Development
How Nonprofits Can Use AI and Automation for Good

Grant Writing
Getting the Grant: A Guide to Your First Grant Presentation