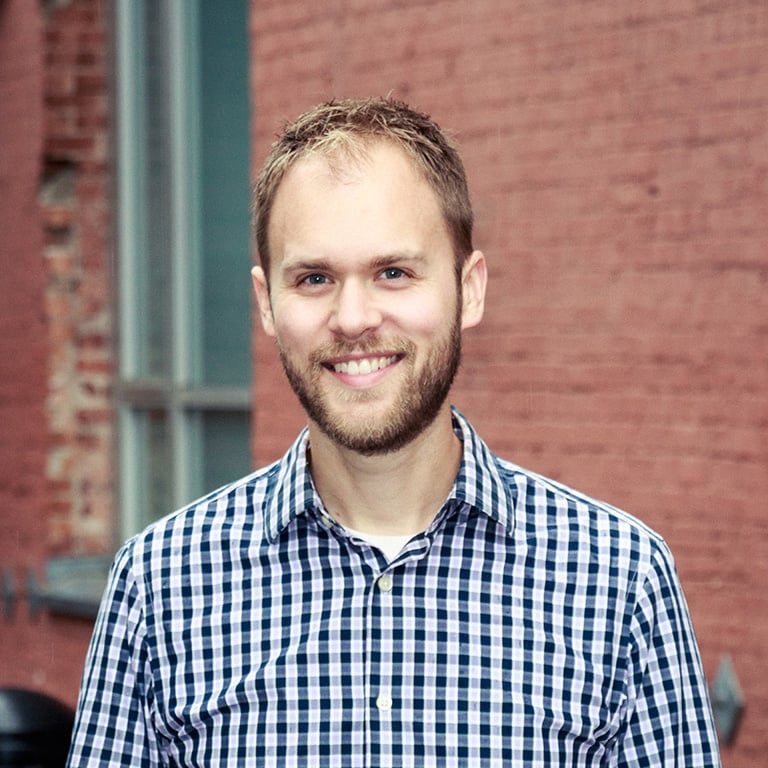 Visual content is dominating the web. Just look at YouTube, Instagram, Twitter. All of those social media platforms are, or have become, video platforms. It's no wonder then why half of all marketing professionals name video as the content type with the highest return on investment. Nonprofits are no exception. 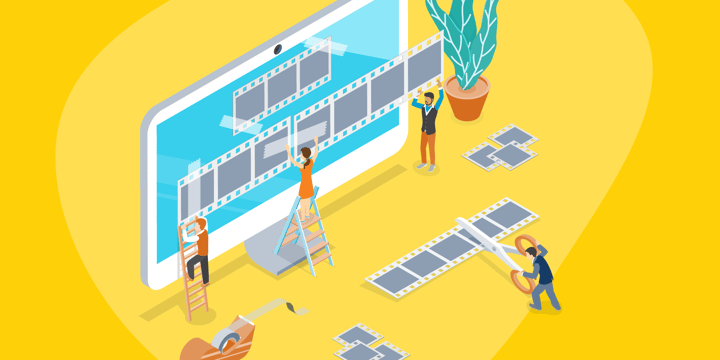 Adobe Premiere Pro is one of the most popular video editing software products on the market. If your nonprofit is new to video editing or feeling the limits of its existing editing programs, you may be considering Premiere Pro. But is it the right fit for you and your organization?

Adobe offers three applications in the Premiere line: Premiere Pro, Premiere Elements, and Premiere Rush. Each is developed with different levels of user experience in mind, so it's important to pick the product that's best for your needs.

What Is Adobe Premiere Pro?

Who Should Use Premiere Pro?

Adobe Premiere Pro is best suited for users with some understanding of editing video. While its interface is intuitive enough that even novices can create videos, it includes many advanced features that are beyond the needs of new users. See the comparison table below for a list of the unique features included in Premiere Pro.

How Much Does Premiere Pro Cost?

At retail prices, individuals can get a single Adobe Creative Cloud app membership for $20.99 per month, and the Creative Cloud All Apps plan, including Premiere Pro, Photoshop, After Effects, and more, is $52.99 per month. Both plans include free upgrades so you'll always have the latest version, plus 100 GB of cloud storage space and access to other Adobe services, including Adobe Stock, Adobe Fonts, Adobe Portfolio, and Behance.

Nonprofits and public libraries, though, can access discounted rates of 60 percent off theirr first year of the All Apps plan and 40 percent off all following years through TechSoup. See the product page for additional cost details.

What Is Adobe Premiere Elements?

Adobe Premiere Elements is a streamlined version of Adobe Premiere Pro. It lacks the more advanced features of Premiere Pro, like extensive filters and multiple timelines, and offers less integration with other Adobe apps, like Adobe After Effects. However, it requires fewer system resources to run, comes at a lower price, and, depending on your needs, may get you to "done" faster.

Who Should Use Adobe Premiere Elements?

Adobe Premiere Elements is best for users who need to keep their videos organized but may not have professional video editing experience. One of the benefits of Premiere Elements is that it guides users step by step to the finished product. It also offers themes and collage tools that take the guesswork out of making more compelling videos.

How Much Does Premiere Elements Cost?

Adobe offers Premiere Elements for $99.99 retail (or $79.99 to upgrade from an earlier version). Unlike Adobe Premiere Pro, Premiere Elements does require a monthly membership cost, but the 2019 license expires in 2023. New versions come out every year, though, so you'll need to buy it again if you want to upgrade.

What Is Adobe Premiere Rush?

Adobe Premiere Rush is Adobe's all-in-one, cross-device video capture and editing app that runs on your desktop, tablet, or smartphone. Whereas the other products in Adobe's Premiere product line are only video editors, users can also shoot video within Premiere Rush. It also automatically syncs your projects to the cloud, allowing you to work anywhere and on any device.

Who Should Use Adobe Premiere Rush?

Adobe Premiere Rush is designed for users who want to create professional quality content but don't need the full creative control that Premiere Pro offers. Premiere Rush users typically own the entire workflow from capture all the way to share. It's less feature-rich than Premiere Elements, which in turn is less feature-rich than Premiere Pro. This simplicity is its virtue, though, since it means users can shoot video in the field, add it to their timeline, add titles and transitions, adjust the color and audio, and post it to their preferred platform all from a single app.

The other products in the Premiere line are desktop apps that are designed for editing video only, not shooting. Premiere Rush's features include the ability to change aspect ratio, color filters and presets, built-in fully customizable Motion Graphics Templates, speed controls, transitions, and more.

How Much Does Premiere Rush Cost?

Which Is the Best Video Editing Software for Beginners?

New video editors will feel comfortable with either Premiere Elements or Premiere Rush. If you're just starting out and looking for a fast track into video editing, Rush is your best bet. Both make it easy to assemble various clips, adjust color and audio, and add transitions, text, and graphics. So which one is the best software for the video editing beginner?

If you're already an experienced editor, or want to learn the tool professional creators are using, Premiere Pro has everything you need: broad format support, advanced tools for color, audio, animated graphics, captioning, and export. Premiere Pro is an all-in-one tool but also offers deep integration with other Adobe tools like Photoshop and After Effects.

Premiere Elements is well suited for organizing video files in a single place. Premiere Pro and Premiere Rush are part of the Creative Cloud collection, which includes Bridge, Adobe's digital asset management application, and cloud storage, so these apps focus less on organization. It also has a larger library of effects than Premiere Rush and can handle more video formats.

The Differences Among Premiere Pro, Premiere Elements, and Premiere Rush

Here are the finer points of Premiere Pro, Premiere Elements, and Premiere Rush. See which product matches your needs. Nonprofits and public libraries can save on all three by requesting through TechSoup.

We offer Premiere Pro and Premiere Rush as part of a discounted, individual membership to the Adobe Creative Cloud All Apps Plan.

We also offer Premiere Elements 2019 as a part of the Elements bundle, which also includes Photoshop Elements, for both Windows and macOS. 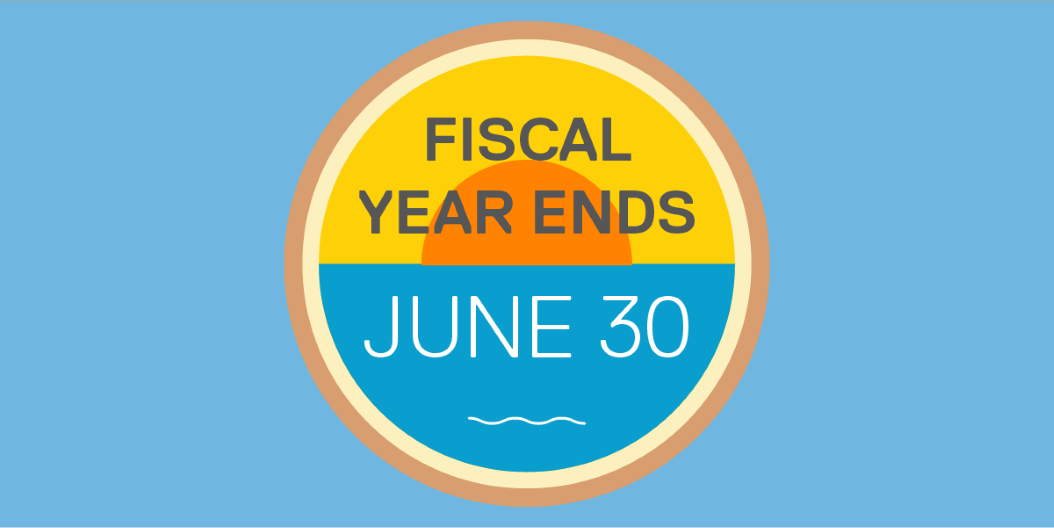 Tech Planning
Fiscal Year-End Allotment Limits You Should Know About