What Are the Benefits of a More Diverse Board of Directors?

As the U.S. population becomes increasingly diverse, nonprofit boardrooms are not following suit. But a recent study suggests that organizations can benefit from greater diversity among their board members.

The Lilly Family School of Philanthropy — at Indiana University – Purdue University Indianapolis — in partnership with Johnson, Grossnickle and Associates and BoardSource, conducted the study. It's titled The Impact of Diversity: Understanding How Nonprofit Board Diversity Affects Philanthropy, Leadership, and Board Engagement. 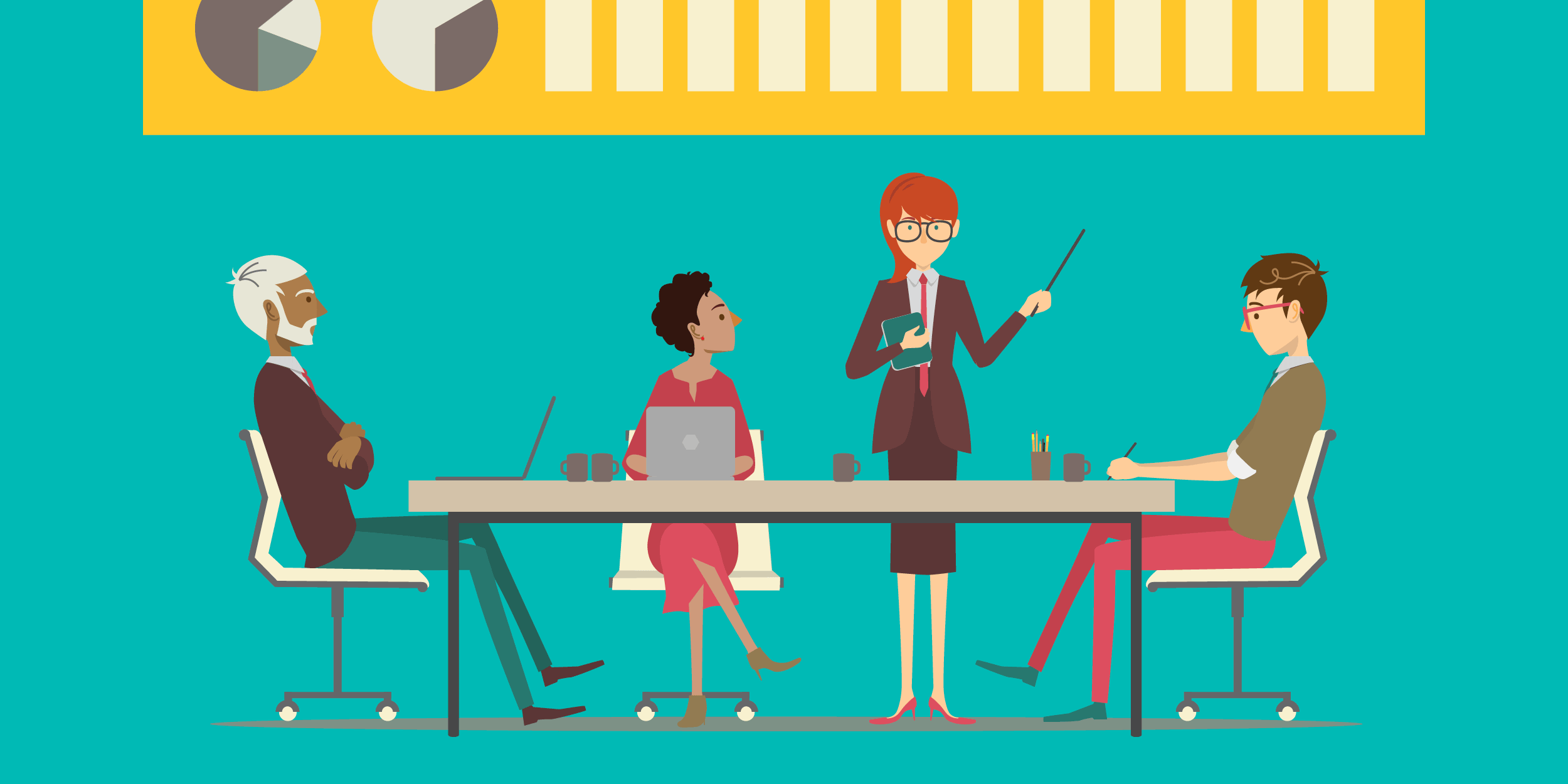 The study found that nonprofit boards in America were less diverse than the U.S. population in terms of race, ethnicity, age, and gender. For example, Latinos make up nearly 18 percent of the U.S. total population, according to the study, but only 4.2 percent of nonprofit board members identify as Latino.

Take a look at this comparative chart of the racial makeup between nonprofit boards and the U.S. population as a whole.

Also, nonprofit boards tend to be older than the general population: 83.1 percent of board members are over the age of 40. That's compared to 61 percent of the people in the U.S. as a whole.

Furthermore, men hold the majority of board seats (53 percent) despite making up about 49 percent of the population. Although not a huge deviation from the U.S. general population, that percentage does indicate that men still hold an advantage.

"The nonprofit sector has a great opportunity to lead by example on diversity and inclusion," said Vernetta Walker, chief governance officer of BoardSource. "As a sector that focuses on the public good, inclusion of diverse individuals can deepen understanding of issues communities are facing and create the right environment for problem solving, in an authentic manner. Ultimately, this is about mission impact, which is the reason nonprofits exist."

The study also found that nonprofits that formed before 1900 tended to be less diverse, as did those with more funding. Boards of nonprofits with budgets of less than $500,000 showed more gender diversity; however, this group exhibited less racial diversity than organizations with annual budgets over $500,000.

All that said, it appears that board members for older organizations are significantly more likely to meet with potential donors, or even contribute to the organization themselves. CEOs also rate these boards as being "highly involved." Lastly, nonprofits that bring in more than $5 million annually are more likely to have boards that are more heavily engaged in policy advocacy.

The study also found that certain nonprofit subsectors showed greater levels of diversity. For example, nonprofits in the field of education tended to have higher percentages of African-American board members than other categories.

However, the study does not suggest that every nonprofit should diversify its board just for the sake of doing so. "It is important to align your board composition with your organization's mission, values, and priorities," said Angela E. White, senior consultant and CEO of Johnson, Grossnickle and Associates. "Nonprofits should be careful to avoid seeking diversity just for the sake of diversity as this can lead to tokenism. However, if boards clearly define their priorities and foster a culture of continuous learning, greater diversity will lead to a more engaged board."

Take a moment to dive into the study, which is replete with case studies from different organizations. Among other things, these findings tell us that the nonprofit community has much work to do in the way of organically building diversity in our governing bodies. As what it means to be an "average American" continues to evolve, the third sector should be paving the way for more inclusive boardrooms across all industries.

Operations
5 Ways Nonprofits Can Use signNow

Operations
Implementing a Computer Use Policy at Your Organization