Storymakers: Saving Snow Leopards and Economies High in the Himalayas

The snow leopard, with its mottled coat and reclusive nature, is one of the planet's most beautiful and fascinating creatures. But man-made existential threats have whittled down its population to an estimated 4,000 worldwide. What's more, a snow leopard is killed each day — often as a retaliatory measure by a farmer whose herd has been attacked.

The Snow Leopard Trust is working to stem the killing of snow leopards by providing farmers with livestock insurance. The Seattle-based nonprofit received the People's Choice Award in TechSoup's 2017 Storymakers contest. That contest brought together hundreds of social benefit organizations for one purpose: to share their mission through the power of video storytelling.

Take a moment to check out the video below, made using Adobe Premiere.

Snow leopards started hunting domestic prey only recently. Environmental issues precipitated by global warming and unsustainable herding practices diminished their food supply, and they turned to other means of survival. As a result, farmers take desperate measures, shooting snow leopards to protect their herd. But by providing financial insurance to local farmers in the event that their livestock is killed, the Snow Leopard Trust has effectively eliminated retaliatory killings of snow leopards in the communities it serves.

TechSoup is proud to be a leader in the technology for good community, and lucky enough to be engaged with nearly 1 million nonprofits, museums, libraries, and religious organizations across the world. The Snow Leopard Trust is a great example of how people in the third sector work to help both the environment and local economies that rely on agriculture to survive. 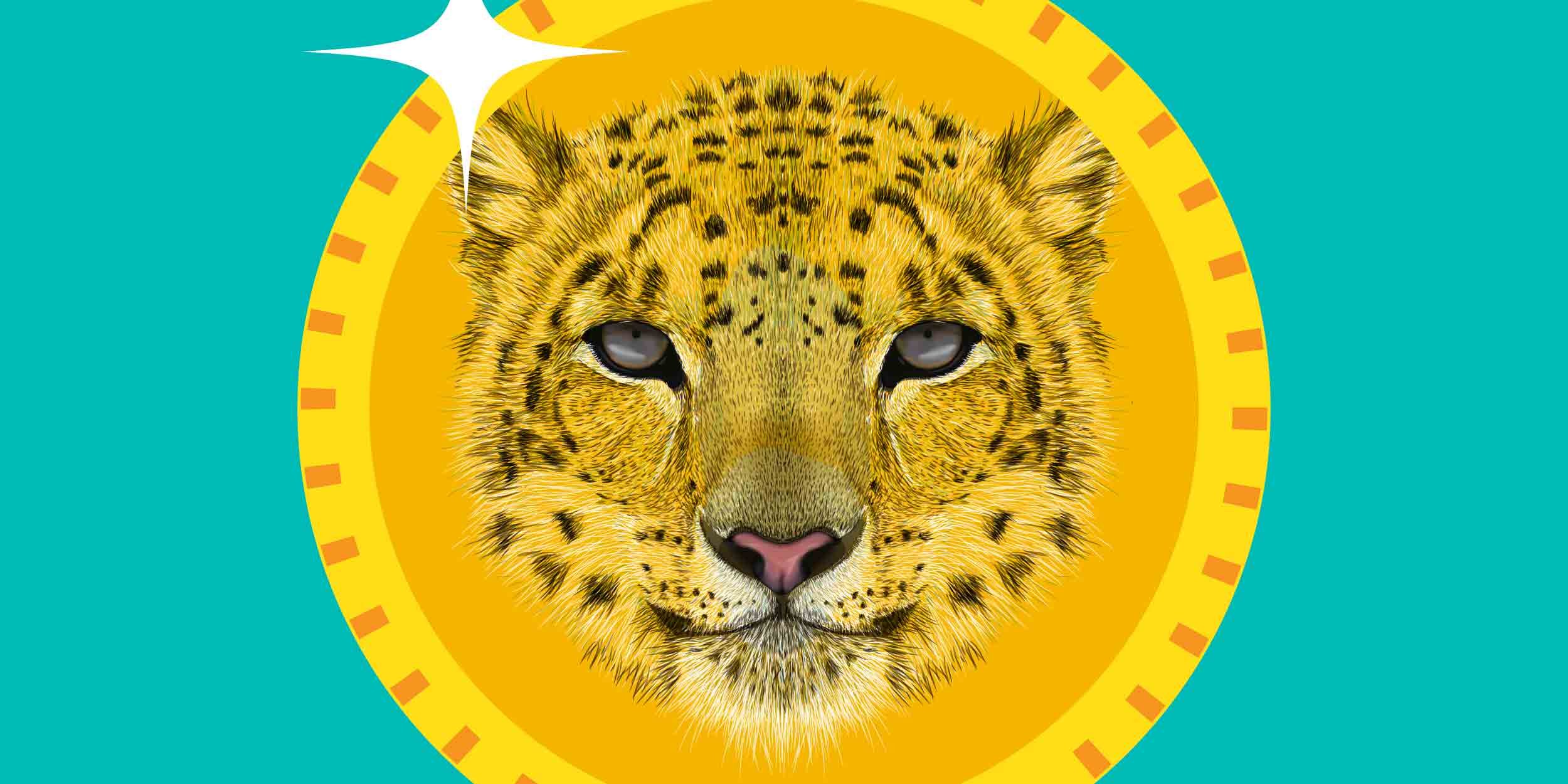 Marketing and Communications
Creative Content Best Practices for Nonprofits in 2023