Boost Your Credibility and Visibility with Public Relations

Your organization needs exposure. If people do not know that your NGO exists, there's no way that they can become volunteers, supporters, and donors.

But where should you turn to get more publicity, without spending a lot of money? Getting your name out there doesn't necessarily require a donor with deep pockets. You can get lots of free publicity if you just know how to get the press interested in what you're doing at your nonprofit. 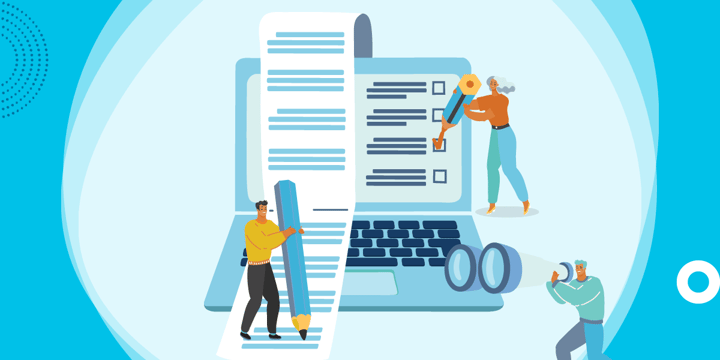 The key to getting the media to help you spread the word about your organization is how you present information to them. If you send them something that sounds like an advertisement, they will direct you to their advertising department. But give them an interesting news story and they may jump at the chance to cover it.

It's a reporter's job to find news stories. Not just any news stories, but good news stories. Reporters are expected to come up with stories that will attract and engage readers and keep them coming back for more.

A great deal of the things that are deemed newsworthy by the media are bad news. Reading about tragic events such as natural disasters, murders, and businesses going under aren't exactly uplifting, but people want to know about it. If this were all that the news was about, however, it would get old quickly. People want some good news to balance it out, but many times notable good news is hard to find.

That's where your NGO comes in. Reporters have a need for good news, and you can help them by giving them good, positive stories. It's a win-win situation: Journalists win because they get their hands on a newsworthy topic, and you win because your nonprofit gets exposure.

That's not to say that your story has to be all flowers and sunshine. If your programs can be used to solve a problem that has been in the news lately, for instance, a more negative story might be in order. This is called "piggybacking" in the news business. The good news (pun intended) is since your nonprofit has the solution, there should always be a reasonably happy ending.

What Are the Elements That Make a Good Story?

The key to giving journalists what they want is knowing what makes a good story. There are certain elements that reporters look for in their stories. The more of them your story has, the better. These elements are

The more of these things that apply to your story, the better your chances of holding a reporter's interest. By keeping these elements in mind and making it clear how your story relates to them in your pitches, you're in effect doing part of the reporter's job. And that will win you lots of brownie points with journalists since you are making it easy for them.

Now that you understand the elements that make a good story, think about what stories with your nonprofit hit the mark. A great place to start is to look at the stories you’ve already told to your donors in email or shared in a blog post. Those often can be repurposed into a story for a bigger audience.

What's the next step? Taking that story and turning it into something journalists will love. That's covered in the upcoming installment, "Types of Stories That Reporters Love and How You Can Get Their Attention."

Operations
Understanding the Video Conferencing Tools Available to Your Nonprofit

Web Development
Is Domain-Led Email Right for My Nonprofit?

Web Development
HubSpot 101: What Is HubSpot and Why Is It a Good Fit for Nonprofits?