Die-hard enthusiasts might invest in bikes costing several thousands of dollars. However, a properly tuned refurbished bicycle can provide an equally viable way to get around town at an affordable price. Cycling is one of the most accessible forms of transportation, but for one Canadian nonprofit, it's much more than that.

B!KE is a community cycling hub operating in Peterborough, Ontario, since 2006. As a cycling education and support organization, B!KE offers the roughly 90,000 people in the surrounding area an opportunity to learn bicycle repair, maintenance, and riding skills. Its downtown shop sells parts and refurbished bikes while serving as a drop-in repair and education center. And its Pedal Power program teaches fifth-graders bicycle safety at an early age. 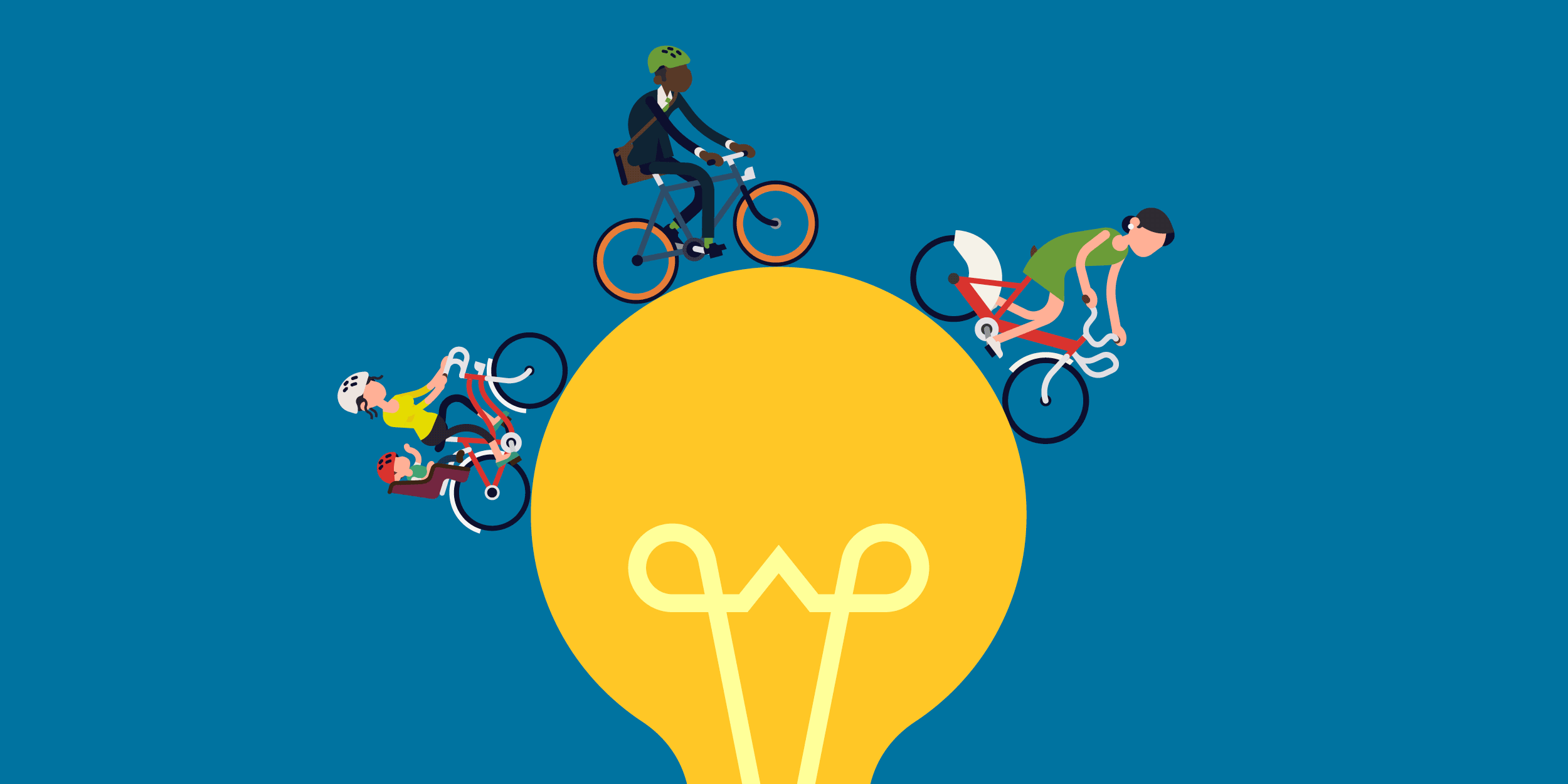 "We believe that the bicycle is a tool for personal empowerment, but it also has huge implications for the environment, for health, and for social equity," said Teegan Moss, B!KE's executive director. "The bicycle can be something that levels the playing field across certain sectors of society and brings people together in a really unique way."

For Moss, teaching people to ride and repair bicycles is a way to promote a healthy and sustainable mode of transportation. And at the same time, it empowers communities to use physical tools and practice self-reliance. "Once people understand how easy it is to fix a bike, it creates a sense of 'I can do it,'" she explained.

QuickBooks: A Powerful Tool for Nonprofits

B!KE is funded by membership dues, small parts sales, and various grants and donations. But in order to be considered for large funding amounts, organizations need to generate clear and accurate financial reports. And although it has always used QuickBooks for its accounting, B!KE reports that using QuickBooks Premier Nonprofit Edition 2018 has improved its ability to secure grant funding.

The use of QuickBooks has allowed B!KE to present its financials in a way that's professional, concise, and aligned with good accounting practices so that we can be successful in leveraging funds from large granting organizations," Moss noted. "It's a great tool for not-for-profits to produce balance sheets and surplus and deficit reports that meet generally accepted accounting practices … it also allows us to effectively track and report on our income and expenses." Additionally, B!KE integrates QuickBooks with its point of sale system, which Moss reports to be extremely helpful in matters of inventory and different types of expenses.

"Honestly, you can't apply for any major grant without well-produced financial statements. So for many not-for-profits, having access to software like QuickBooks is the difference between obtaining grants or not," she explained.

Moss reports that B!KE helped get 3,500 people on a bicycle last year. And TechSoup's Intuit Donation Program, which B!KE accessed through TechSoup Canada, was critical in providing access to the accounting software it needed. With the hurdle of creating detailed financial reports taken care of, Moss and the folks at B!KE are able to focus more on building bikes — and serving their community.

"B!KE's mission is to empower people to travel by bicycle," Moss said. "QuickBooks is a tool that supports B!KE in making good financial decisions. Because of the support that it provides, B!KE is able to maintain a viable long-term financial plan, empowering more people to ride bikes."

Learn how to configure QuickBooks for your nonprofit with our four-article series:

Accounting
How Tech Upgrades Helped One Community Foundation Thrive in 2020